Written by nostosradio on 14th October 2020

I was thinking how much I wish I could write this story to you in Greek, my native language.

In June one of my best friends suddenly died aged 46. He was a sailing buddy for about 20 years, since I was 18. We have sailed up and down the Aegean Sea for thousands of miles. We had booked a sailing yacht for the whole of August, just the two of us, to go sailing in the deserted – due to Covid – Aegean. He was getting married in September, and this was meant to be our own, peculiar, spiritual, bachelor party. We would take with us our music, our books and our drugs. And we would sail where the wind took us. When August came, I decided to go ahead with the journey on my own. I nailed a picture of him, Fotis, on the cockpit and begun alone, though many friends wanted to come along. But I wanted no crew. I felt somewhat like Ahab beginning a doomed voyage. I thought I should spare any crew.

I took with me 4 full discographies. Yours, Pink Floyd, Radiohead, and the greatest Greek of the 20th century, Savvopoulos. And two books, Moby Dick by Melville, and Odyssey by Homer.

A week in the journey this happened. I was doing a long night sail. I always enjoy night sails. The wind was light and fair, no land or human in sight. No sound from an engine but the sails gently flapping in the wind, and the bow slowly advancing through the water. I was traversing a large stretch of water eastwards, from Mykonos to Patmos. The Milky Way was shining on top of me like a crown of all that has ever been. Ghosteen was on the speakers. I was having my coffee and my morning joint (you will hopefully not share this with the Hellenic coast guard!) all alone in the very first light.

As the sun begun to break from the horizon (as I was travelling eastward), Galleon Ship entered. I stood there, all alone, watching a thousand-galleon ships sailing, “ghostly around the morning sun.”

I broke down. I was overwhelmed. It brought me to my knees. I was kneeling in the cockpit, in the twilight, moving slowly towards the sun, crying my heart out. The closest to a prayer a non-believer can experience.

And then of course, the way you have the album arranged, Ghosteen started speaking to me.

Suddenly everything made sense. I could physically sense and see the Ghosteen. Everyone singing to be free, broke free. I could almost physically sense all that has ever been, and all that will ever be. Everything had somehow clicked in my head. Loss was okay. It was only part of the game. The beauty of it all came in the foreground. I rose up and smiled at the emerging sun.

So I guess all I’m trying to say is this:

1) I want you to know I can see and sense the Ghosteen. It will be with me forever. Until I close my eyes.

You Greeks are the best. 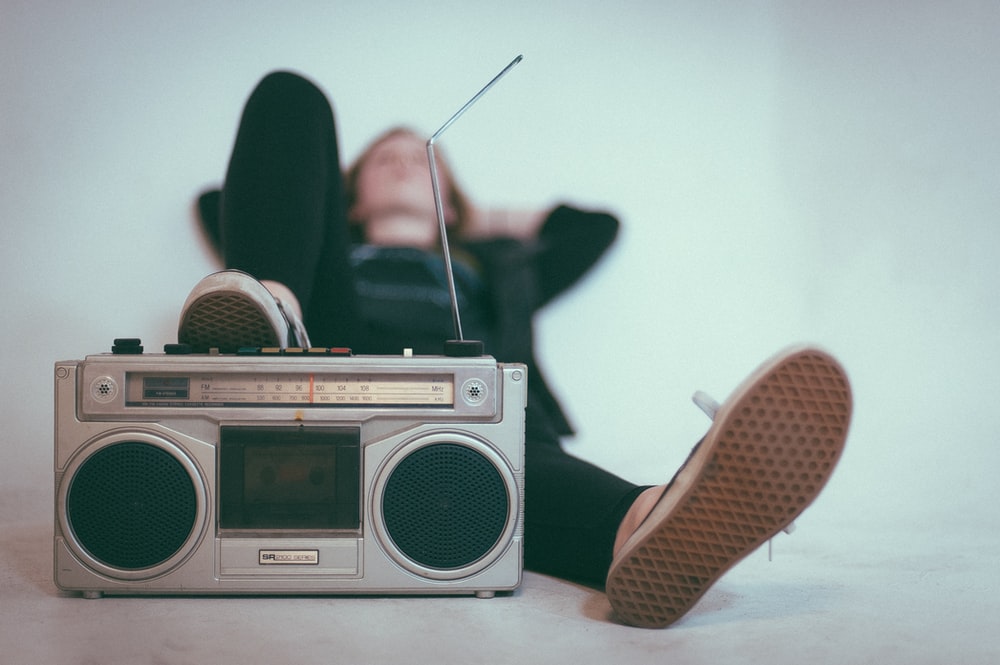 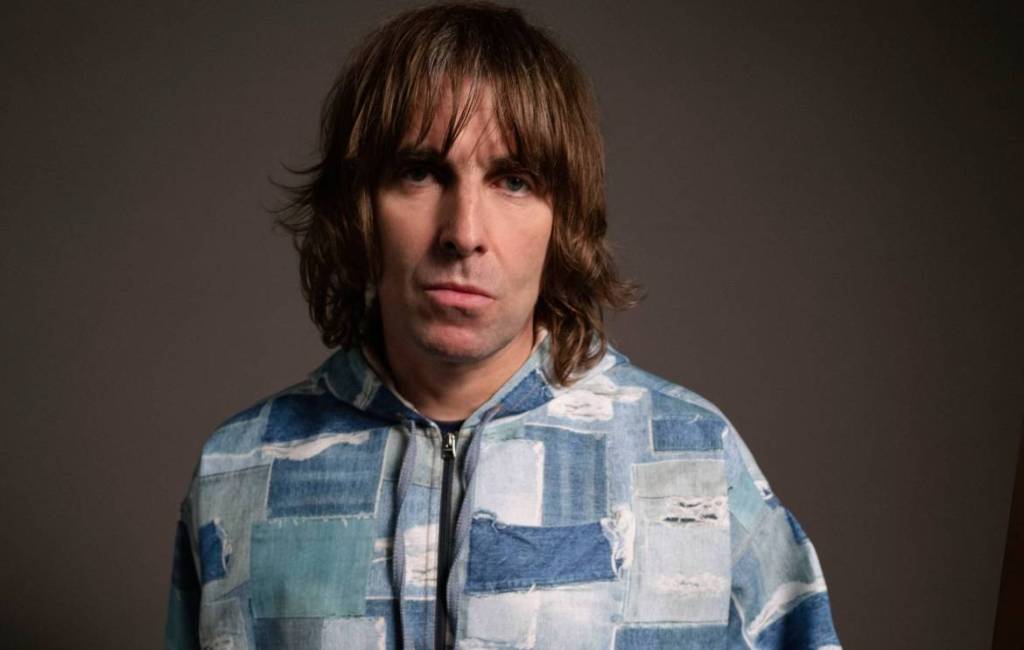 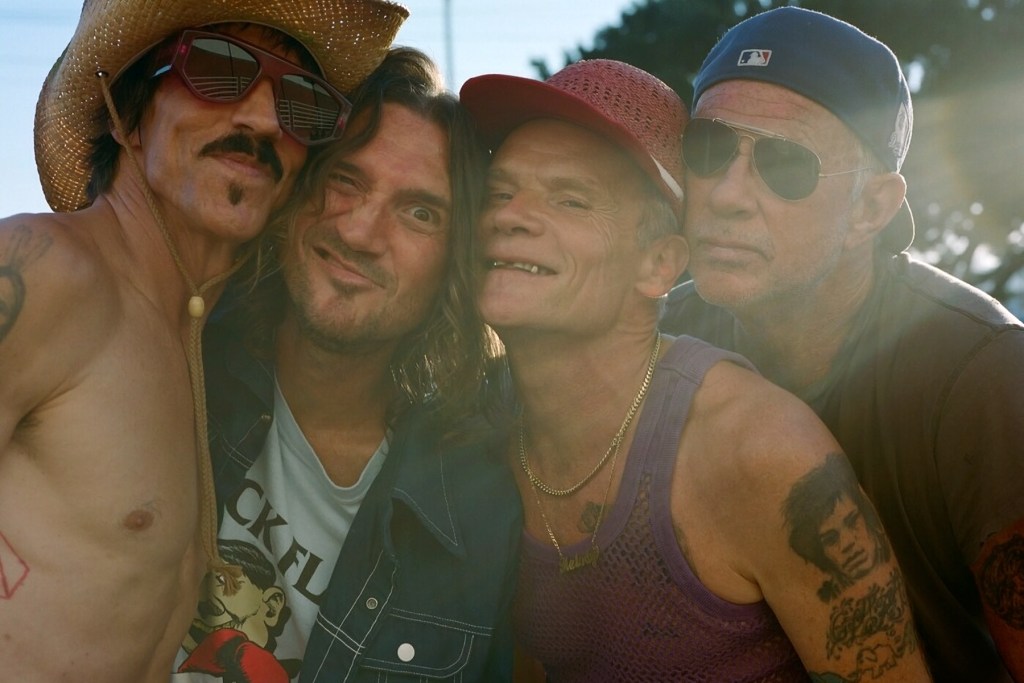 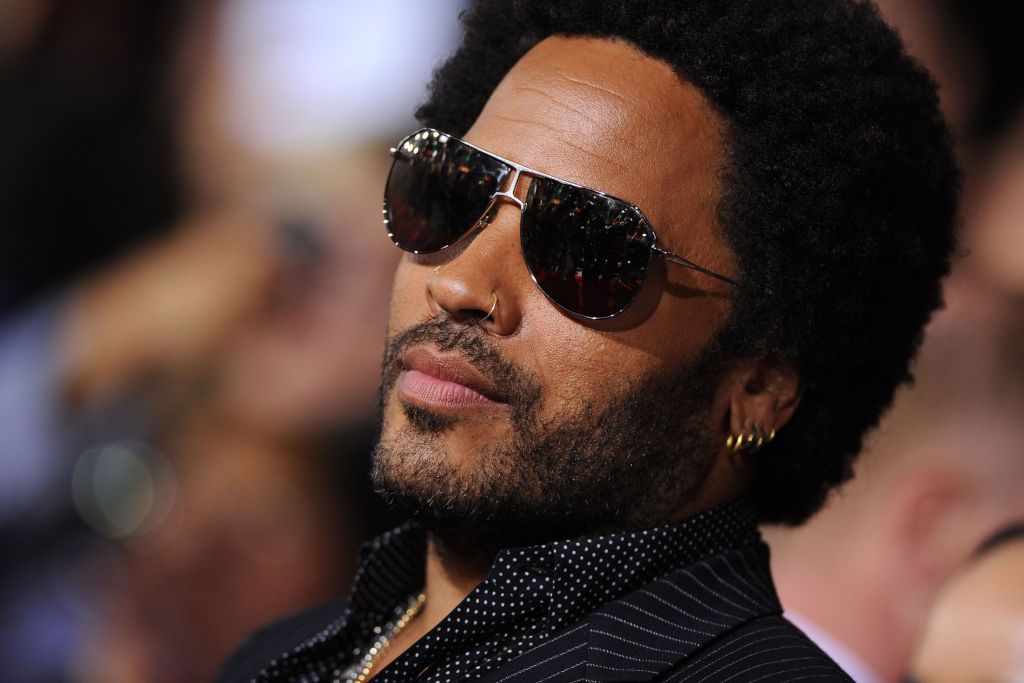